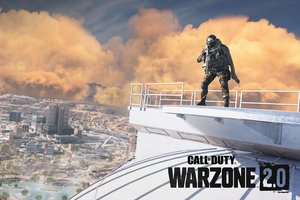 Al Mazrah in Warzone 2 is a sniper’s paradise, featuring wide-open expanses and long lines of sight to take out opponents with one-shot precision. Here is our ideal loadout for the Victus XMR, one of the greatest snipers in Warzone 2 in our opinion.

Victus XMR, one of the brand-new weapons in Warzone 2, has quickly integrated itself into the Season 1 meta in the battle royale due to its superior one-shot ability compared to other snipers.

Here is a list of attachments , Perk  Package and Equipment to assist you in creating the best one-shot Sniper Victus XMR loadout in Warzone 2 based on Jgod advices . 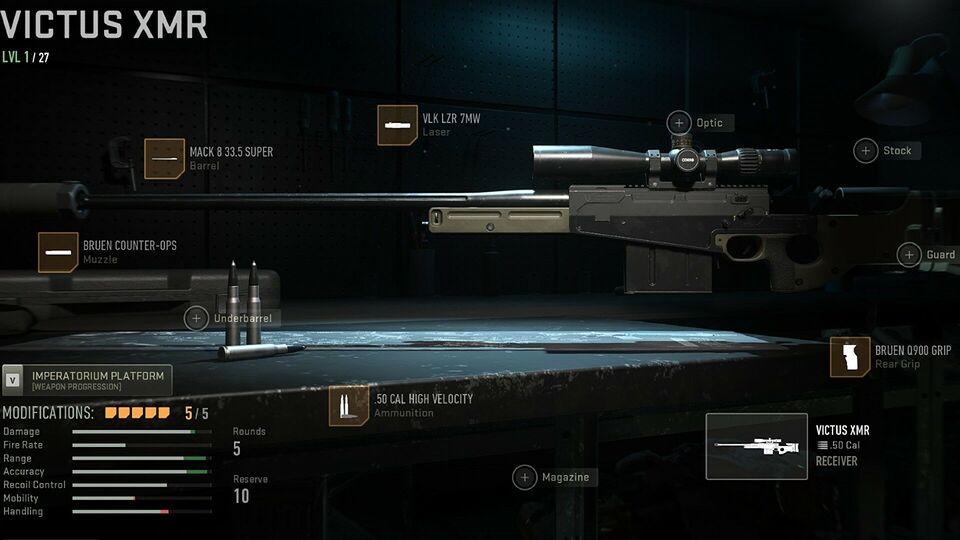 The Bruen Counter-Ops is here because of its incredible increase in range and bullet velocity, not necessarily because of its suppression skills (though those are appreciated). For those one-hit-kill headshots across incredible distances, we’ve combined it with the longest barrel we have to offer, the Mack 8 33.5 Super, to extend the range as far as humanly possible.

The bullet velocity increases dramatically when the .50 Cal High Velocity Magazine mod is used. This is actually Warzone 2’s closest thing to a hitscan weapon at the moment. We chose the Bruen Q900 Grip and the VLK LZR 7MW to somewhat increase the Victus XMR’s handling and mobility characteristics because the muzzle and barrel are already quite heavy. Both of these attachments improve the rifle’s sprint-to-fire and ADS speeds, with comparatively few drawbacks.

Best Perks & Equipment To Use With Warzone 2 Victus XMR Loadout

We recommend using the Specter Perk Package and Equipment with the RPK because it offers Double Time for rapid rotations and Ghost to hide from UAVs. On the other hand, Tracker and Spotter assist you in making an aggressive charge with your secondary. You can easily kill enemies by following them into their hiding places when Tracker exposes their footprints on the ground. Spotter helps to mitigate the risk of being taken off guard by highlighting hostile equipment and making it visible through walls.

The Flash Grenade is the most powerful equipment in Warzone 2, fully blinding opponents for a few seconds, and the Drill Charge is ideal for rooting out campers.

How To Unlock The Victus XMR in Warzone 2

To unlock the Victus XMR, players must first unlock all of the items in Sector A7 of the Warzone 2 Season 1 Battle Pass . Fortunately, this is one of the new Combat Map Battle Pass’s free Sectors, so you can receive the gun without purchasing the premium option.

If you want a more conventional sniper rifle in Warzone 2, the MCPR-300 is one of the best. If you want something lighter, the  SP-R 208 is a medium-ranged sniper who excels in quickscoping. .