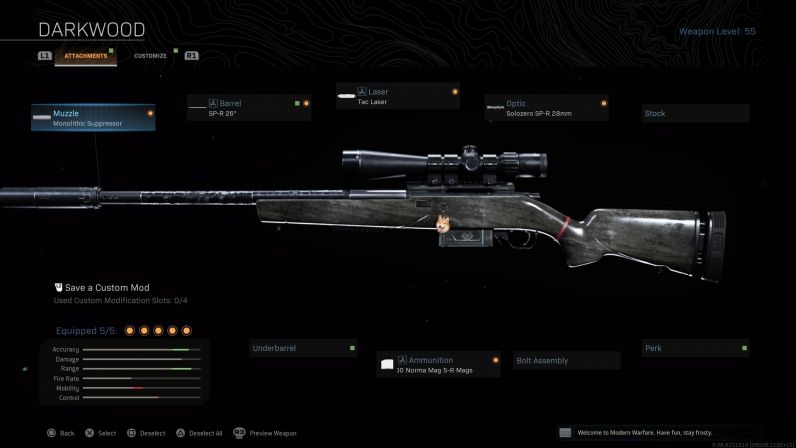 While the SP-R has lost favor after it was repaired (due to the fact that it used to have broken hitscan bullets), it is still a fun gun to wield. The SP-R is a somewhat flexible sniper with range and speed that is closer to the Kar98 and Swiss than some of the other alternatives.

Then in fourth place The AX-50 is easily the most well-balanced sniper in the game.While it can’t take down individuals across the map as quickly as the HDR, its mobility, aim-down-sight (ADS), and shooting rate make it a far more adaptable alternative.

While still having considerable mobility, the AX-50 class maintains enough bullet velocity and accuracy to be devastating from a distance. During a combat, you can feel safe bringing it out for a short down before pushing with an AR or SMG. 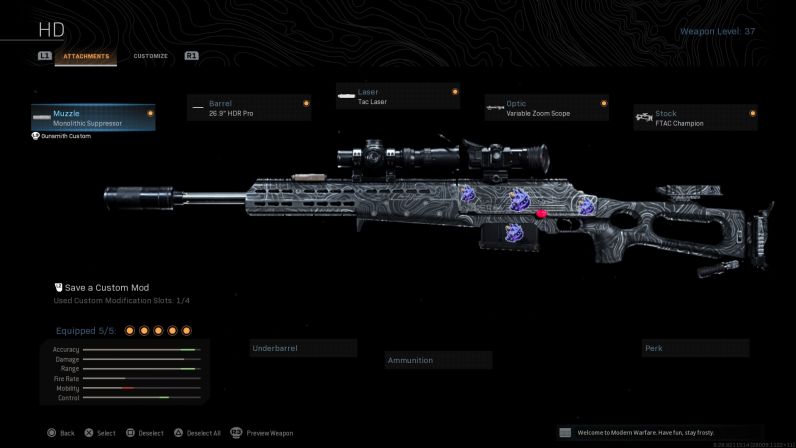 This weapon is without a doubt one of Warzone’s greatest snipers.If you’ve ever been shot down from hundreds of yards away…It was most likely an HDR. Although this cannon is hefty and slow-moving, its wobble and range drop-off are both minor. 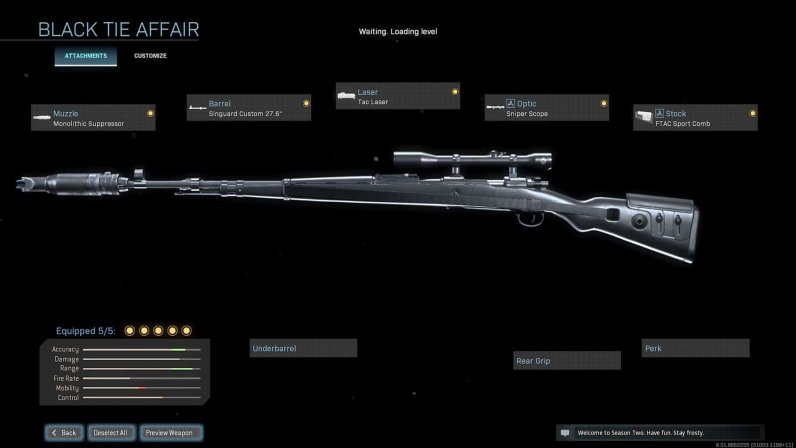 Why Swiss and kar are the best sniper rifles? 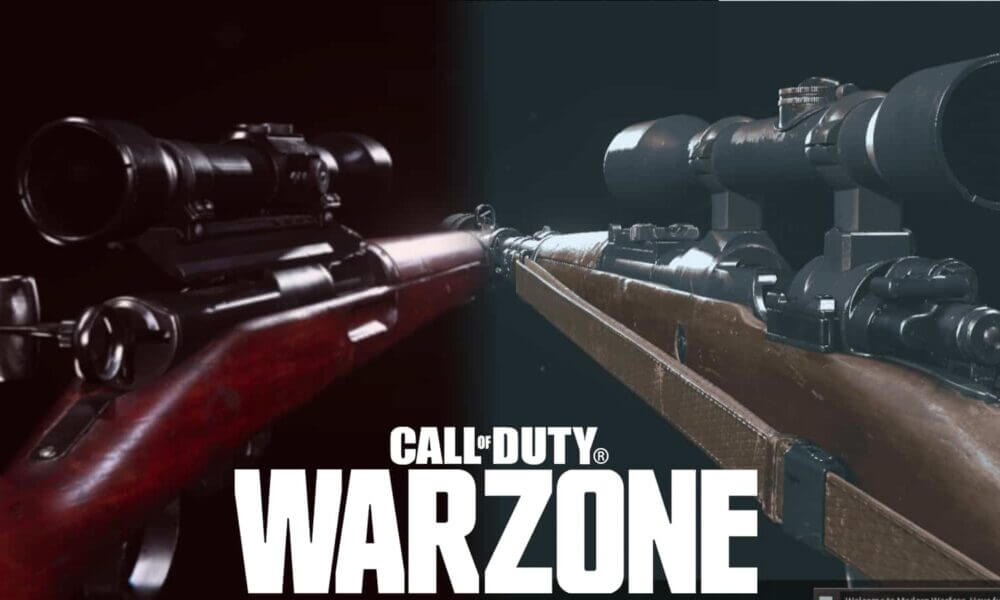 The swiss and the kar 98 are the only sniper rifles that are currently being used, and it all comes down to the flinch. The ads times aren’t that big of a deal , for the bigger guns you can get decent ads times like on the m82 and the ZRG, but it’s the flinch that makes them unusable. I used to think that flinch didn’t really matter for snipers, but once I started playing more snipers, I realized that being able to hit someone while being shot at is literally the most important thing. As a sniper, you have to have that or you’re just dead. I believe they are both a little too good in terms of flinch, and I believe that a minor reduction to their flinch and a bonus to the rest of the sniper flinch would put snipers in an excellent position right now. .

But right now, the flinch on these two is literally one-fifth or even less than the other snipers, which is insane because if you get shot once, you can’t re-center and get back on your target for like a half second, by which time you’re usually dead in a warzone because ttk’s are so fast, so they all just need to be balanced out a little bit.

The advantages and disadvantages of these two sniper : The kar 98 has a greater aim assist on the controller, but it has a significantly slower reload time than the Swiss.The Swiss obviously has that full five round mag reload, so it’ll have significantly greater targeting stability with this setup, but it’ll have slower ads times. Overall, the weapons are quite comparable.

In general i think the swiss is a better choice right now for most people but definitely try it out on controller between the two and see which one feels better to you .Some people on controllers still like to switch more because they actually want less aim assist but definitely Kar 98 if you are someone that you wants that rotational aim assist you’re going to get a lot more with the kar 98 .