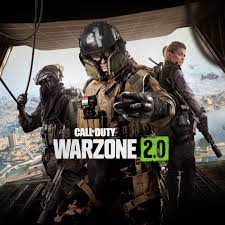 One of the most significant additions is the presence of AI enemies on the battlefield. These computer-controlled warriors can be found at Strongholds and Black Sites, where players can collect a large amount of treasure and money for their squad.

The AQ Soldier Kills tab in Warzone 2’s scoreboard has confused players, so here’s what an AQ Soldier is and how to kill them. 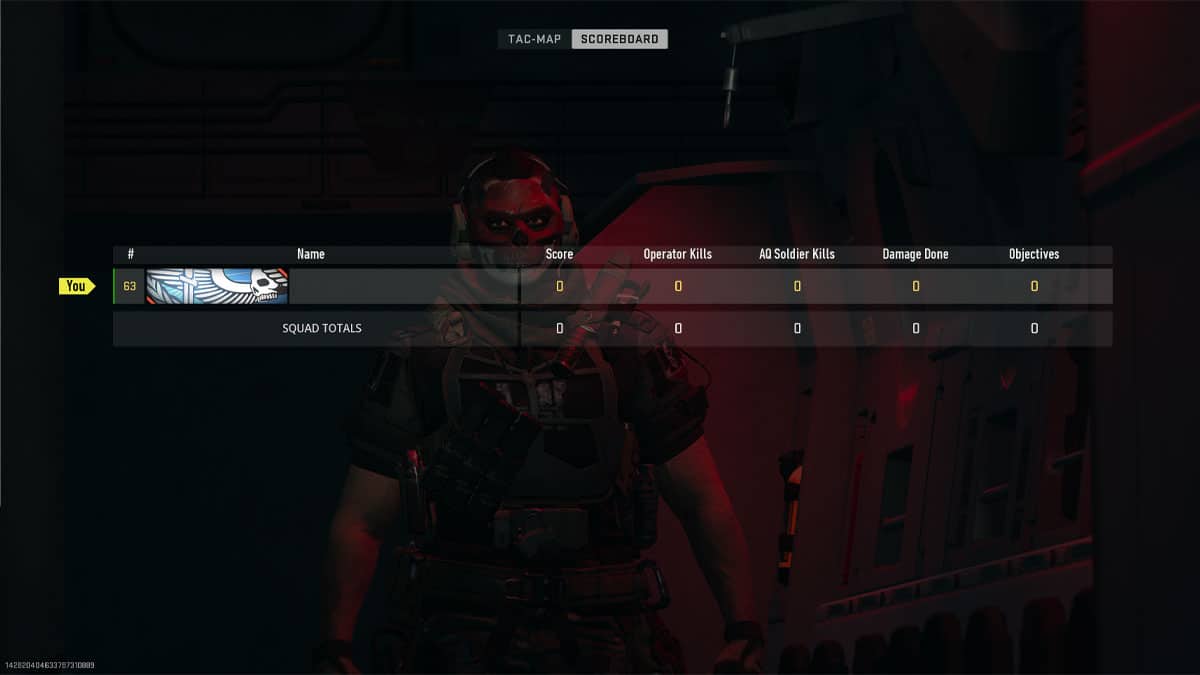 The number of AI bots (enemies) you’ve killed during a match is indicated by the Warzone 2 AQ Soldier Kill count on the scoreboard. Warzone 2 keeps track of how many of the AI enemies known as AQ Soldiers you have killed across Al Mazrah.

The terrorist group Al-Qatala, also known by the initials AQ, is the main enemy in both the Modern Warfare 2 and Modern Warfare 2019 campaigns. In Warzone 2, its warriors can only be found defending Strongholds or Black Sites, however they can be located everywhere over DMZ matches.

When you kill one of these AI-controlled enemies, you will be rewarded with AQ Soldier Kills, which will appear on the Warzone 2 scoreboard. At the conclusion of a DMZ match, expect to have a ton of AQ Soldier kills, but you’ll only obtain them if you’re tackling Warzone 2’s perilous Strongholds and Black Sites. It will be beneficial to do this because you can obtain your loadout and a free Weapon Blueprint prize that you can keep.